This is my LoRaWAN enabled business card project.

It’s a four-channel 2KHz impulse counter based on an STM32L051K8. 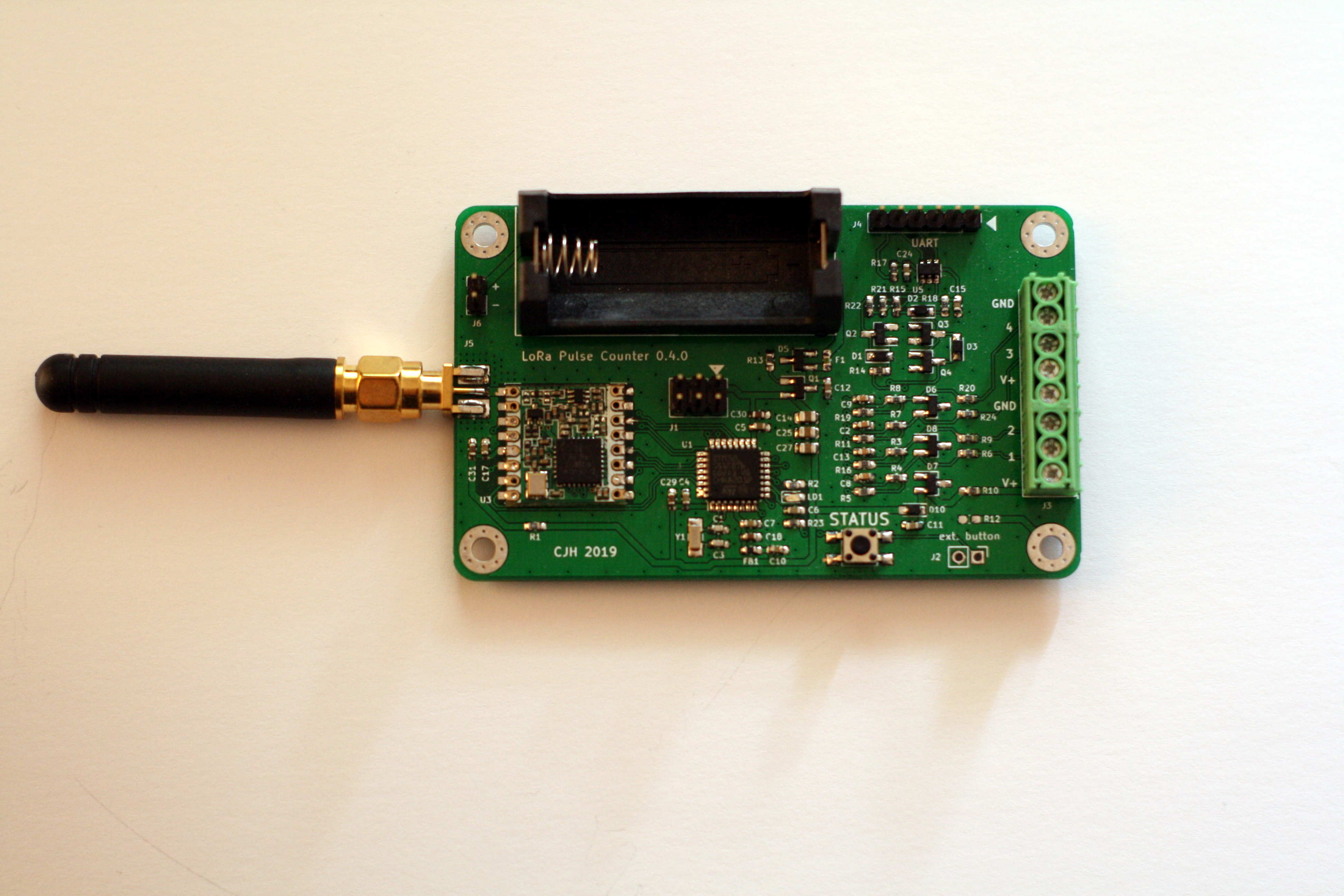 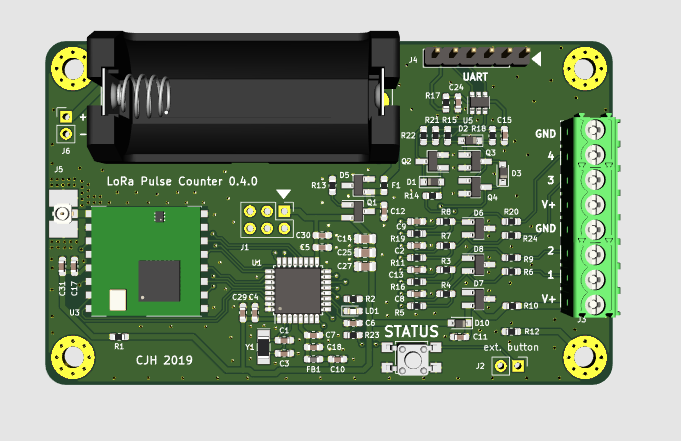 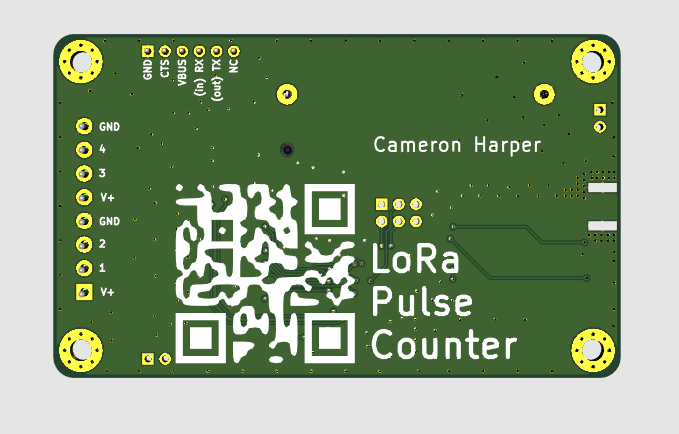 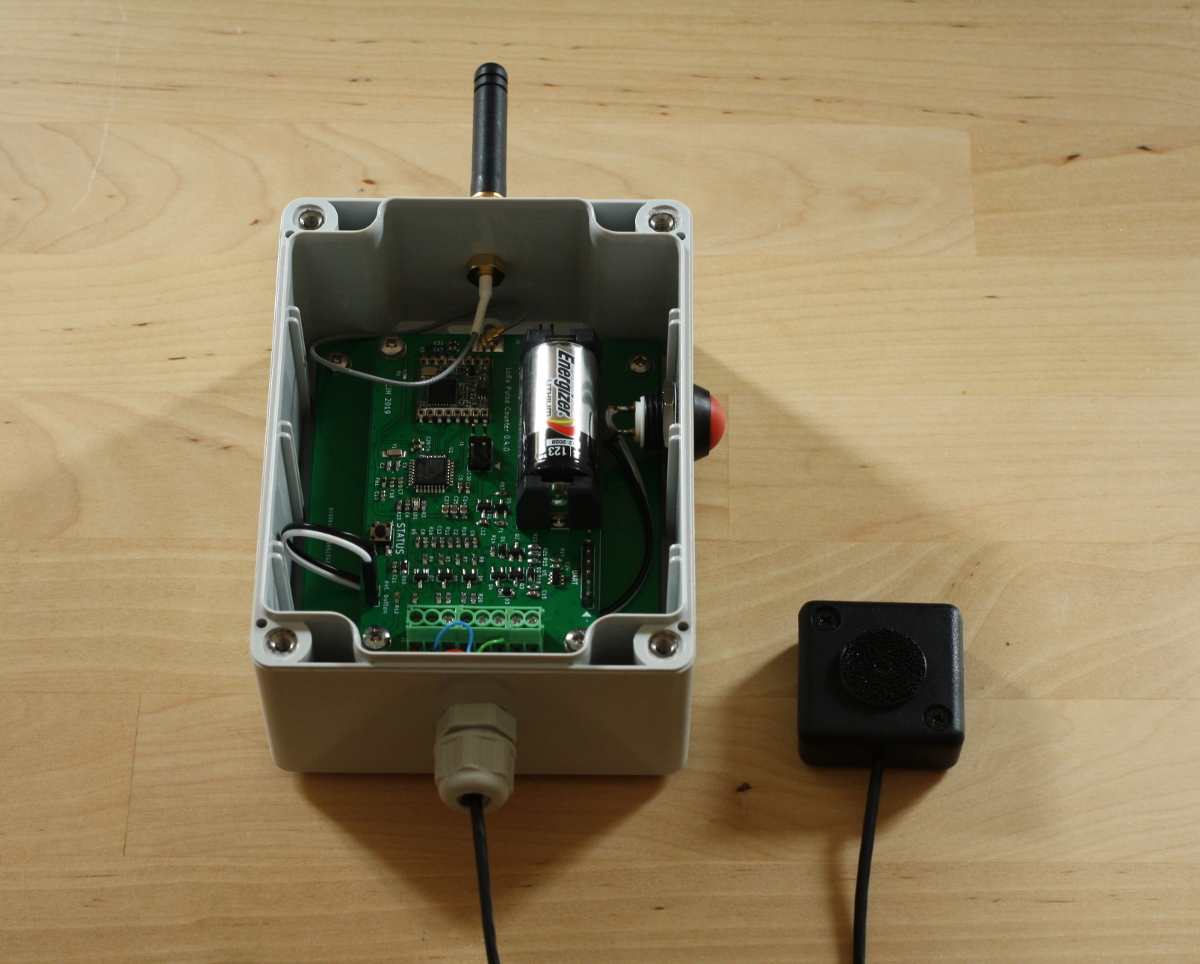 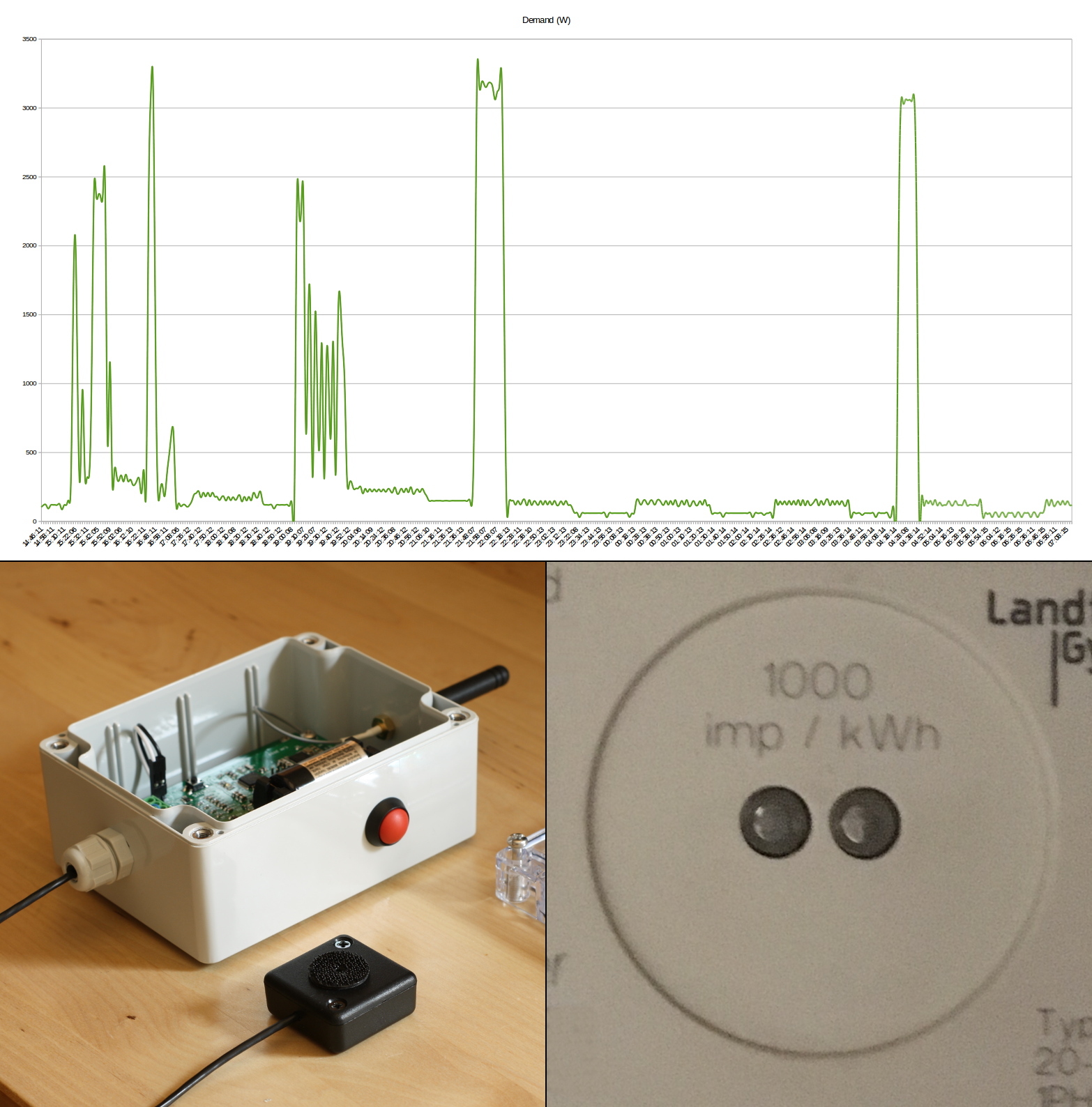 The firmware is currently occupying half of available flash. Features include:

The pin layout is compatible with a large number of commercial USB-to-serial adapters:

The button has two actions depending on how it is pressed:

The status codes are as follows:

Sent once immediately after the first join-accept is received after system start. If MCU state is available from the time of reset, this is included in the message.

The encoding is Octet Encoding Rules X.696 with the following exceptions:

Sent every publish-interval. The abstract structure is as follows:

The encoding is Octet Encoding Rules X.696 with the following exceptions:

The SLIP framing format is used to transport the CRC Layer.

The CRC Layer consists of n bytes of payload and two bytes of CRC:

The CRC is ordered most significant byte first and is calculated over all payload bytes.

CRC parameters are as follows:

Messages are encoded according to the Aloof protocol.

The key feature of this format is that information and control points are exposed as “objects” which may be read and/or written. The objects have human readable names which map to numerical codes.

Aloof objects are described in a JSON document that maps object name to a numerical OID and type.