Version 0.5.0 of my long running LoRaWAN project is out. Here are some of the highlights.

This radio driver was added so that LDL will work with the new STM32WL55 SoC.

Support for the older SX127X series is retained. All drivers use the same fault tolerant interface.

The Ruby wrapper has been improved and is being used to test LDL against ChirpStack in all supported regions.

So far there is test coverage for:

The tests are written in expectation style. You can eyeball the setup here. 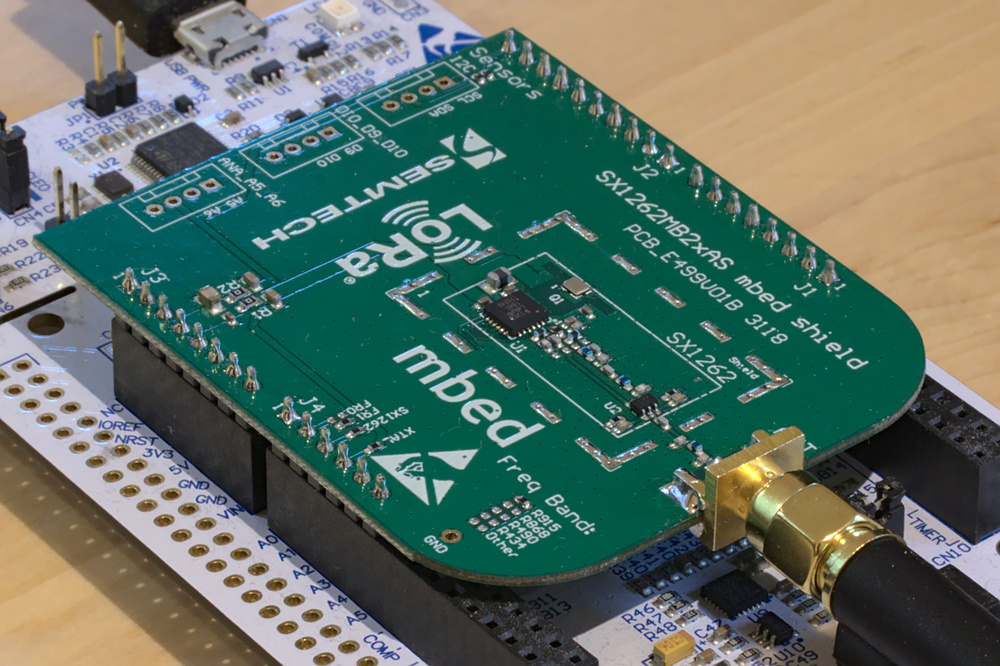 MBED is used as a platform for testing physical instances of LDL. Version 0.5.0 introduces the following changes:

The LDL::HW classes make it easier to work with development kit since all of the connections and settings are pre-configured.